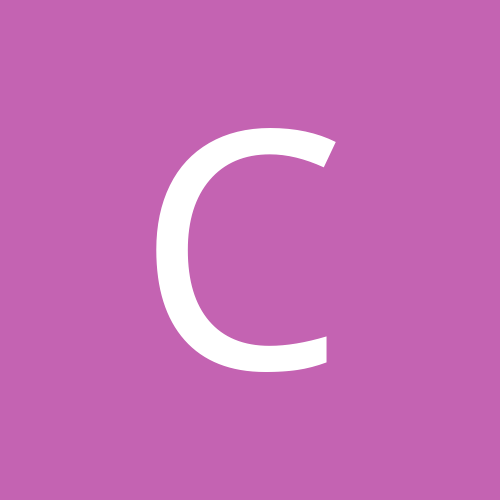 We will miss you Harris

By CraigHowe, February 20, 2015 in General Earwolf