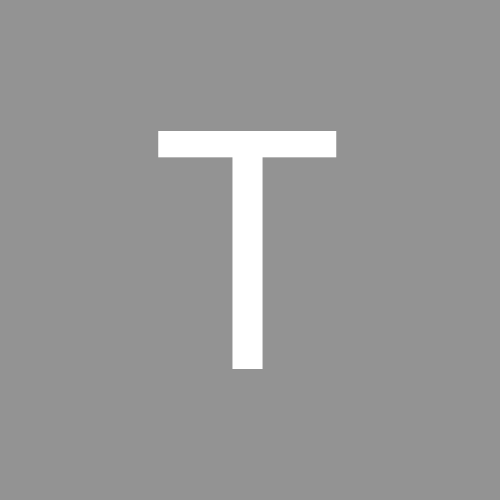 The Happening - (it's never happening, but talk about it if you want)